Transformational Leadership: It’s Not What You Think 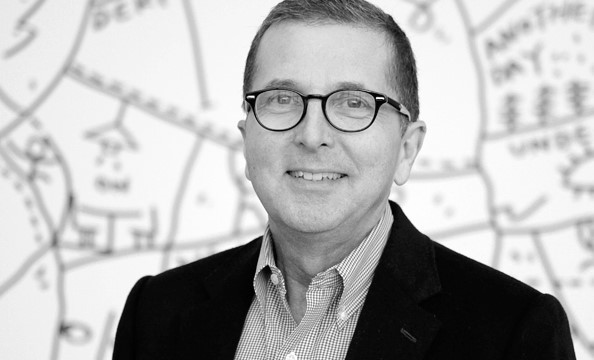 According to another study published by the Academy of Management, “there is a widely shared consensus that charismatic–transformational leadership is a particularly effective form of leadership.” However, there are some major issues with this assumption, given that this leadership style is fundamentally flawed. There should instead be a shift towards a new and more empirically defined form of leadership, where leaders are appointed based on capability and skill as opposed to charisma.

First, it is widely assumed that leadership is defined as “a person who has a leadership or managerial title.” The problem with that definition is that it doesn’t address how that person assumed the leadership position in the first place. Organisations across the world are notorious for promoting charismatic and politically savvy employees into leadership roles because they seem leaderlike. Some people can charm their superiors into thinking they would be effective leaders. They tend to be confident, creative, charming, and flashy, which helps them stand out in comparison with their peers. However, although their personality makes them seem “transformative,” in reality they are often ineffective leaders.

Second, there are several inconsistencies when it comes to measuring leader effectiveness. In a 2008 study conducted by Robert B. Kaiser, Robert Hogan, and S. Bartholomew Craig, the authors outlined these inconsistencies. For example, some organisations measure leadership effectiveness through manager evaluations. Others measure it through subordinate evaluations. Some are based solely on financial results. This diversity in methodology has delivered mixed results, essentially making any conclusions on leader effectiveness inconclusive. Therefore, there is often no real evidence connecting hiring or promoting charismatic-transformational leaders with improved organisational results.

Third, because charismatic-transformational leadership has been deemed by so many to be an effective form of leadership, there is a presumed “fear” among researchers to debunk this myth, which is ironic. If there is evidence to suggest that this leadership style is ineffective, yet nobody wants to go against popular consensus, wouldn’t calling out these “experts” be transformative in and of itself?

This is a complex problem with a simple solution: Define leadership correctly and then identify effective leaders through the use of valid personality assessments.

You cannot define leadership as someone who is in a managerial role or someone who has been promoted simply because he or she is inspiring and socially confident. You have to define leadership as a person who builds and maintains a high-performing team. When organisations do that, they have a completely different view of what makes for an effective leader.

Then, through the use of valid and reliable assessment measures, they can better identify those who will be successful. One of the characteristics that organisations need to look for in leaders is humility. Effective leaders are more modest; they focus on team performance and are willing to admit mistakes, share credit and learn from others. These are the type of leaders that can inspire true positive change and innovation.

Get Certified
Find out more about our comprehensice certification training

Cookies are small text files stored on your device, which let's a vendor know not who you are, but that your visit across different pages in the website is from the same browser on that device, and hence probably from the same visitor.

If you at some point logged in or identified yourself on our site or at one of the third party services below, your personal data may have been associated with some of these cookies.

You may opt out of all non strictly necessary cookies.

Statistics cookies are used to create anonymous statistics of visitors interaction with the website.
Social media cookies allows us to integrate with well known social media platforms with the purpose of a mixture of marketing, statistics and social interactions on the third party platform.
Neccesary to display YouTube videos
Neccesary to display Vimeo videos
Marketing cookies are used to track visitors across websites to provide more relevant ads for the visitor.
Preference cookies enable a website to remember information that changes the way the website behaves or looks, like your preferred language or the region that you are in.
Used to display signup forms embedded from Microsoft